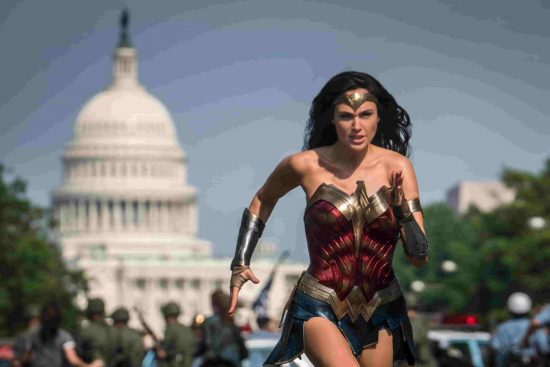 In the month of October 2020 there are top 5 English Hollywood movies that are going to be released. All these Hollywood Movies releasing in October 2020 are listed below.

It is based on DC Comics character Wonder Woman.  It’s a direct sequel to 2017’s Wonder Woman and the ninth installment in DC extended universe. Directed by Patty Jenkins.

The film stars Gal Gadot in the titular role. Warner Bros. will be distributing the movie worldwide. Wonder Woman squares off against Maxwell Lord and the Cheetah.

Death On The Nile: Hollywood Movies releasing in October 2020

Brief Story : Death on the Nile

Death on the Nile is an upcoming October 2020 American English Hollywood movie mystery thriller film directed by Kenneth Branagh, with a screenplay by Michael Green.

It is based on the 1937 novel of the same name by Agatha Christie. The film is a follow-up to 2017’s Murder on the Orient Express

Ma Rainey’s Black Bottom is an upcoming 2020 American english Hollywood drama film in October directed by George C. Wolfe, based on the play of the same name by August Wilson.

The film stars Viola Davis and Chadwick Boseman, in his final film role prior to his death, and centers on a fateful recording session of “Mother of the Blues” Ma Rainey in 1927 Chicago, and deals with issues of race, music, relationships, and the exploitation of black recording artists.

The New Mutants is a 2020 American horror Hollywood movie in the superhero genre, releasing in October 2020 based on the Marvel Comics team of the same name and distributed by 20th Century Studios.

It is the thirteenth and final installment in the X-Men film series. The film was directed by Josh Boone from a screenplay.

He wrote with Knate Lee, and stars Maisie Williams, Anya Taylor-Joy, Charlie Heaton, Alice Braga, Blu Hunt, and Henry Zaga. In the film, a group of young mutants held in a secret facility fight to save themselves.

Army Of The Dead

Army of the Dead is an upcoming Hollywood English movie, American zombie heist releasing in October 2020 directed by Zack Snyder and co-written by Snyder, Shay Hatten and Joby Harold.

The film’s events follows a group of military mercenaries who plot a heist on a Las Vegas casino during a zombie outbreak.

If you find any change in date in the top 5 English Hollywood movies releasing in October 2020 then please comment below. we will update it immediately.